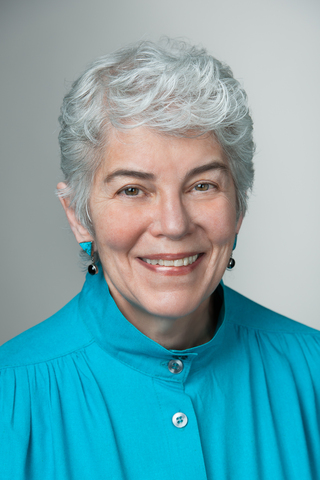 Born in Pittsburgh, Pennsylvania, Sonya Salamon received her Ph.D. from the University of Illinois at Urbana-Champaign; an M.A. from the University of California, Berkeley; and a B.F.A. from, Carnegie Institute of Technology. A faculty member at the University of Illinois at Urbana-Champaign starting in 1974, she was named Professor Emerita, in 2006. She subsequently served six years as a research professor at the University of Texas at Dallas, retiring in 2013.
While teaching a cross-cultural family studies course at Illinois, Salamon became intrigued with rural America, struck by the cultural distinctions between students with farm roots and those from suburban Chicago, when describing their lives. These insights motivated her ethnographic research, first focused on Midwestern family farmers, then on small town families, and finally on families living in trailer parks. Prairie Patrimony (1992) culminated two decades of work with farm families. Her second book Newcomers to Old Towns (2003) documented ongoing rural transformations, and was awarded the American Sociological Association’s, 2004 Robert E. Park Award for outstanding work on community. Having previously focused on rural middle class populations, she turned to the lives of lower income people living in rural trailer parks. This work resulted in her third book with Katherine MacTavish, Singlewide (2017). She has also written over 70 book chapters, journal articles, and miscellaneous publications, many of which have been reprinted.
Her honors include: a Council for European Studies/DAAD, German Academic Exchange Program Postdoctoral Fellowship; the Rural Sociological Society Excellence in Research Award; and the Paul A. Funk Recognition Award of the University of Illinois, College of ACES. She is a past president of the Rural Sociological Society, and past two term member of the National Research Council’s Board on Agriculture and Natural Resources. She served on the editorial boards of the: Rural Sociological Society Series, Westview Press; Agriculture and Human Values; Journal Family Relations; Encyclopedia of Community, Sage Reference; Encyclopedia of Rural America; Rural Sociology; and the Rural Studies Series of Rural the Rural Sociological Society.

Salamon lives in Santa Fe, New Mexico with her physicist husband, Myron. She is the mother of two sons and has two granddaughters.

Singlewide: Chasing the American Dream in a Rural Trailer Park

Newcomers to Old Towns: Suburbanization of the Heartland